MIXTAPE REVIEW - FRISCO - 'HAVE THAT E.P' 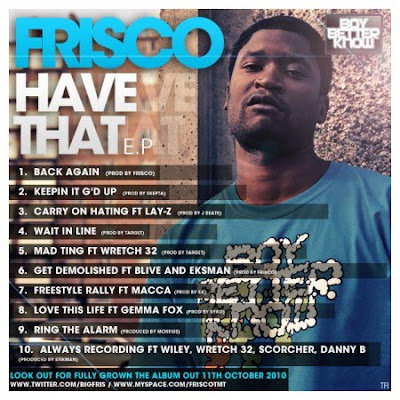 Boy better know's Frisco has been one of the scenes most respected yet underrated MC's and although his 'Back to the Lab' and 'Peng Food' series as well as his many scene stealing verses on other MC's tracks and projects have had the Streets buzzing (you still cant tell me his verse on the BBK anthem '2 many man' isn't a classic!) He still has yet to really capture the scene in a way truly deserving of his talent,as he has a lot and this really shines through on his new mixtape 'Have that E.P'
This is a warm up to his 'Fully Grown' album coming in October and if this is just a warm up then its a guarantee the album is going to be pure fire!!
Those who have listened to any of Friscos previous projects will know that as an MC he comes across a lot more realer than a majority of today's Grime Mcs probably down to his relaxed and distinctive delivery (half Ragga half Road rap)and along with his uniqe raspy voice plus his knack for crafting lyrics for the streets are what sets him apart from your usual MC's and 'Have that ' is no different.
Starting with the impressive 'Back again' the self produced Hip hop banger with its dark menacing beat finds  Frisco spitting greaze like ("Industry ni**as they cant tell me nothing, come through 20 man strong beg you say something, Frisco he's a big dog!yeah say nothing ,cah real gangsters move in silence, but violate me and I result to violence")
That's just how things are getting started and along with some Grime bangers which find Frisco sounding more comfortable than ever this mixtape shows a big improvement in his beat selection and his Chorus game is also up a few levels, check out the Target produced 'Mad Ting ft Wretch 32' with Frisco spitting ("And this ones butters,ugly,yo Skeppy bust another bottle of bubbly,now we got everyone jumping around call this dance jamunji!!")
Frisco manages to keep this moving at a steady pace through out and with the right Features to show he can keep up with the best of them (Wiley,Scorcher,Wretch 32,Danny B) 'Always recording' as well as BLive and Eskman on the extra Gully 'Get Demolished' and also the newer generation 'Freestyle Rally' ft Macca (Stay fresh) which sees Big Fris coming with("Wha gwarn?Friscos here better ring the alarm,cah man are firing  skengs so big ,when you bust it it might dislocate your arm!!")
All in all ,this serves as a perfect warm up to 'Fully Grown' with Frisco showing why he deserves his residency on Grime street and why he'll be there for a while yet!!
8.5/10 download this now!!!!
[CLICK HERE TO DOWNLOAD]
Posted by Unknown at Friday, August 27, 2010 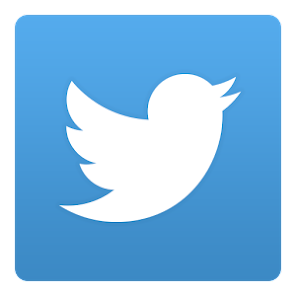 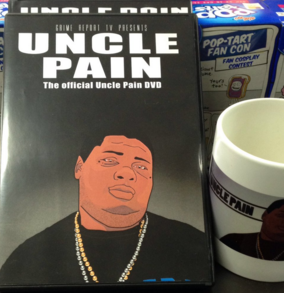